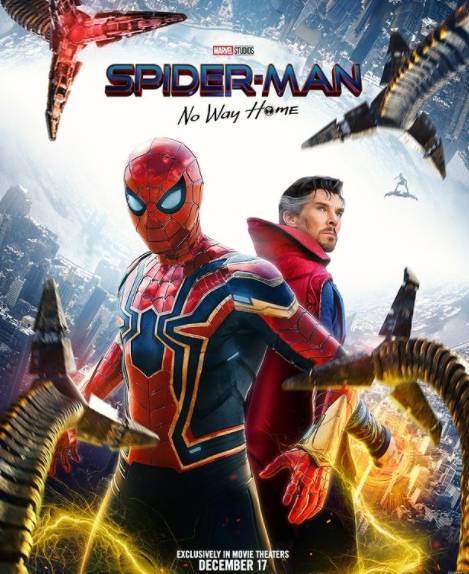 The second trailer for “Spider-Man: No Way Home” premiered on Tuesday, slightly over a month forward of the Sony Pictures/Marvel Studios co-productions unique theatrical launch.

The film will function the return of some outdated faces from previous Spider-Man films together with Jamie Foxx as Electro, and Alfred Molina as Doctor Octopus.

Rumors have swirled that Tobey Maguire and Andrew Garfield, who took on the role of Peter Parker in previous Spider-Man films, would make appearances on this new movie.

In preparation for Tuesday’s trailer launch, a set of Twitter official hashtags sent the rumor mill into overdrive. Among the many hashtags now accompanied by Spider-Man emojis have been #DocOck, #Electro, #GreenGoblin, and #Multiverse.

Watch the trailer below