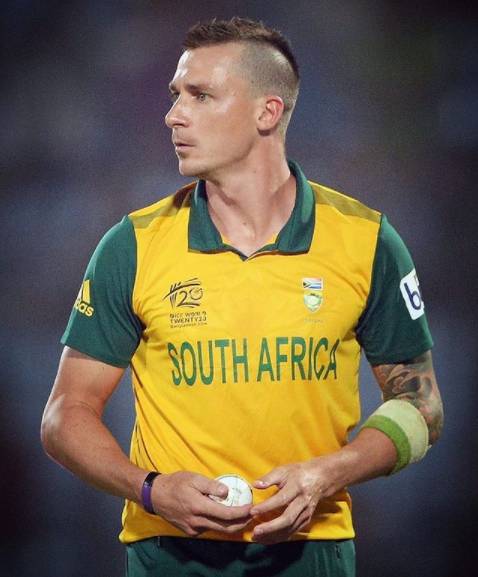 South African pacer Dale Steyn has announced his retirement from all forms of cricket. Since making his international debut in 2004, he performed 93 Tests, 125 ODIs, and 47 T20Is.

The veteran pacer, who’s fondly known as ‘Steyn Gun’ amongst fans for his express tempo, took to Twitter to reveal to the followers he has called time on his illustrious career.

Dale Steyn, the South Africa pacer, on Tuesday, 31 August introduced his retirement from all types of game.

Steyn took to social media to announce his retirement, saying: “Today, I officially retire from the sport I love the most. Bittersweet however grateful.”

“It’s been 20 years of training, matches, travel, wins, losses, strapped feet, jet lag, joy, and brotherhood. There are too many recollections to tell.

“Thanks to everybody, from family to teammates, journalists to fans, it’s been an incredible journey collectively.”

Steyn, who retired from Test cricket in 2019 with a watch on limited-overs codecs, last performed a world in February 2020 – a T20I in opposition to Australia – but has had fixed run-ins with accidents over the previous few years, especially after career-threatening shoulder damage during South Africa’s tour of Australia in November 2016.

The fitting-arm fast has been one of many prominent figures in the Indian Premier League as effectively. Steyn had represented Royal Challengers Bangalore, SunRisers Hyderabad, Deccan Chargers, and Gujarat Lions over the course of his career.

Steyn was initially included in South Africa’s squad for the 2019 ICC Cricket World Cup however needed to pull out without playing a match resulting from a shoulder downside. He nonetheless had a watch on the ICC Men’s T20 World Cup 2020, before that match was postponed due to the Covid-19 pandemic.

He performed in T20 franchise leagues thereafter, including within the Pakistan Super League in March this yr. He additionally pulled out of the IPL however insisted he wasn’t retiring. Nonetheless, on Tuesday, he introduced his profession to a close, quoting traces from the Counting Crows music A Long December.