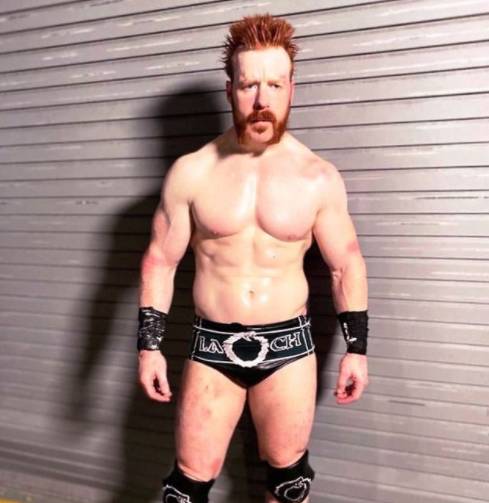 WWE veteran, Sheamus has made it clear that he believes his fellow Irishman, Conor McGregor will be a part of WWE in the future.

The Celtic Warrior spoke with Digital Spy about Conor McGregor probably coming to WWE, and he made it clear that he believes t will happen.

“He’s teased [coming to WWE] a couple of times,” Sheamus mentioned. “He’s still staying energetic, he’s a lad who’s gained belts, he’s achieved lots, so I believe he’s that sort of person who’s all the time trying to attempt his hand at something totally different. I think WWE would suit him down to the bottom. You know, we’ve had lots of people come out and in, [Floyd] Mayweather got here in, a lot of celebrities have come in, plenty of sports folks.

“So I don’t think anyone would raise eyebrows if he came into WWE. I don’t suppose it’s if, I think it’s a matter of when to be honest.

Sheamus also went on to say that he could be more than snug stepping into the ring with the MMA star if he was to join the company.

“If he wants to come in there with me, that’s grand. He would possibly get the struggle of his life there, he might get couple of slaps he’s not used to. However that’s what it’s all about, getting in there and seeing a different sort of environment.”