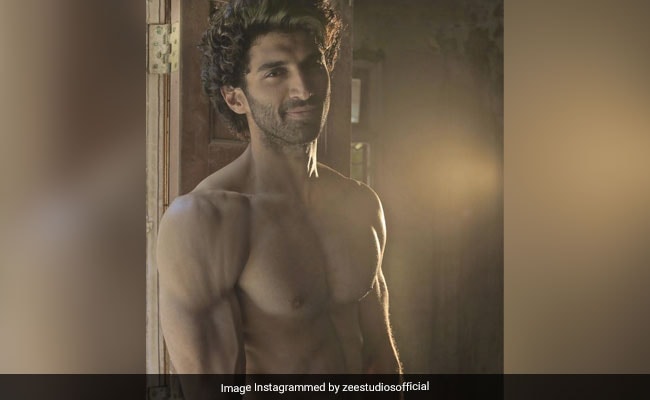 Om – The Battle Within will mark the directorial debut of action director Tinu Verma’s son Kapil. It is expected to be shot in India as well as abroad.

Aditya garnered a whole lot of praise for his performance in his previous film Malang. The film, directed by Mohit Suri, released earlier this year. It also featured Anil Kapoor and Disha Patani.

On Aditya Roy Kapur’s Birthday, A Gift For Fans: Details Of New Film Om – The Battle Within