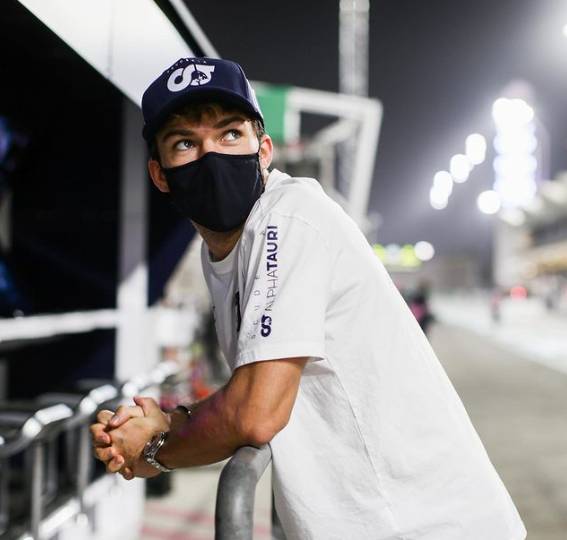 The 24-year-old Frenchman, who recently posted pictures on Instagram of training in Dubai, made the announcement on Twitter.

“I wanted to let you know that I tested positive for COVID-19. I have told everyone I’ve been in contact with during these last days,” he said on Twitter.

“I’m currently self-isolating and following the protocol set by the local health authorities. I’m feeling OK, and will continue to follow my training plan from home while I remain in isolation.”

The season starts in Bahrain on March 28.

Last year’s championship was hit by the pandemic, with the planned opener in Australia canceled after a McLaren team member tested positive.

The sport eventually got started in July with teams operating in ‘bubbles’ and under a strict safety protocol with the paddock closed to all but essential staff.