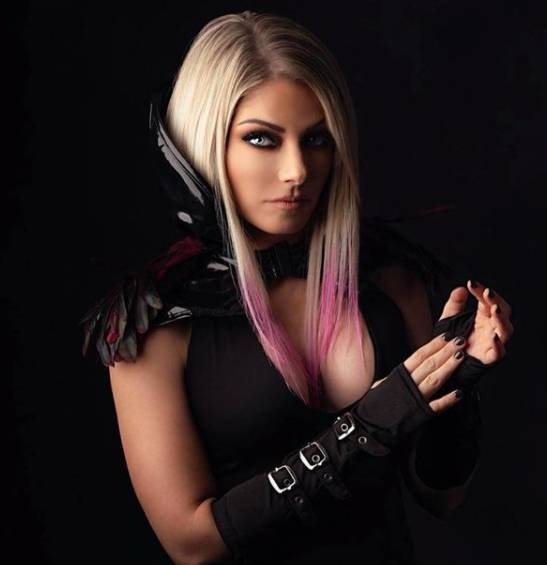 Alexa Bliss is returning to the ring.

WWE has introduced that Ms. Bliss will face off against Raw Girls’ Champion and one half of the WWE Girls’ Tag Workforce Champions, Asuka, in a non-title match this coming week on Monday Night Raw.

Bliss has not competed in a match for the reason that November 23 edition of Raw, when she shortly defeated Nikki Cross in simply over 4 minutes. Earlier than that, her final match was on a September episode of Friday Evening Smackdown.

The extremely decorated Celebrity has been utilized in a non-wrestling capability as the creepy ally of “The Fiend” and Bray Wyatt. Most recently, she may or may not have been set on the hearth by Randy Orton? WWE can be teasing the next chapter between Bliss and Orton for this coming week’s show.