Bnewsindia.Com
Home SPORTS 2021 NFL season, Week 11: What we learned from Patriots’ win over... 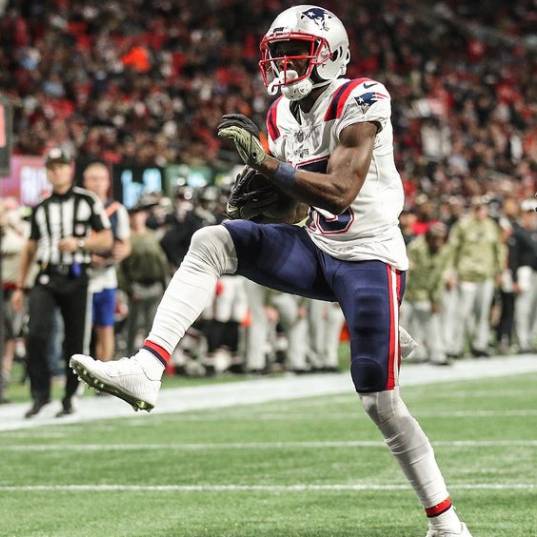